History of the Club

Brampton Golf Course was originally designed by the legendary James Braid, and we are proud to have such a golfing legend as part of our heritage.

Braid grew up in Fife - the birthplace of golf. Although his parents had no enthusiasm for the game, his cousins were top golfers. His earliest recollection of golf was playing with a child's club at around the age of 4. Originally trained as a carpenter and joiner, Braid learned to play a forceful style of golf at Elie links. Given his modest means, he reconditioned old clubs for his own use. After all, this was the era of the hickory shafted club and guttie balls.

In 1893, he was offered the position of club-maker at the Army and Navy in London which he was delighted to accept. After some success as an amateur he turned professional in 1896 and worked as club professional at Romford, Essex. He later moved to Walton Heath, Surrey and stayed with the club until his death. JH Taylor described him as "sincere, trustworthy and loyal".

Although Braid's long and short game were excellent, his putting sometimes left him down. That was largely corrected when he replaced his wooden putter with a metal headed one. Braid's spectacular success came at the turn of the century. In 1901 he won his first Open. Within 10 years he became the first man to win the event five times. He was runner up three times. He won The Open Championship in 1901, 1905, 1906, 1908 and 1910. In addition Braid won four British PGA championships in 1903, 1905, 1907 and 1911 as well as the 1910 French Open title. He was also runner-up in the British Open in 1897 and 1909. Throughout his career however, Braid remained modest and always demonstrated restraint whatever the circumstances.

He became known as one of the "Great Triumvirate" of British golfers alongside Harry Vardon and J.H. Taylor. He retired from competitive golf in 1912, joining Walton Heath as its club professional.

Besides his success as a golfer, Braid was an excellent course designer. He used his farming background to ensure that courses were well laid out and well drained.

It it estimated that he designed or re-designed more than 200 courses around Great Britain (fear of flying and motion sickness on boat rides prevented him from ever working in the U.S.). Among the courses he helped remodel are Carnoustie, Troon, Prestwick and Ballybunion.

Many of Braid's best courses were inland parkland tracks (as opposed to seaside links), and some of these courses contain the earliest known uses of the dogleg. In fact, some have postulated that Braid "invented" the dogleg hole.

As a founder member of the British PGA and later its president, he was instrumental in laying the foundation of today's professional game. He authored an instructional book entitled "Advanced Golf". In recognition of his contribution to golf, the R&A honoured him with membership. 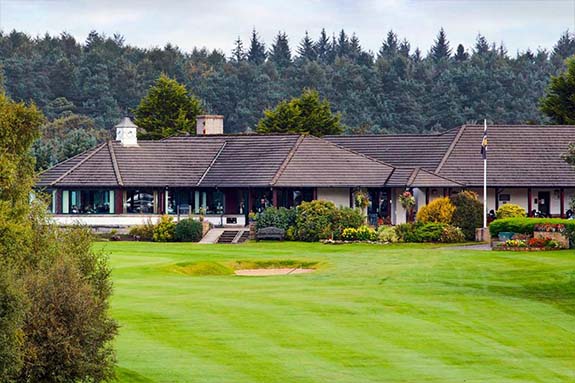 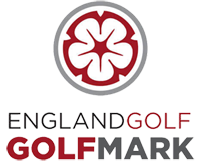